As you no doubt have ascertained by the title of the show, this one goes off the rails quickly and devolves into a conversation about garbage plates and general BS. Matt's exhausted, Blue's drunk, and we continue in our steady march toward being the Doughboys.

We also drink a bunch of Bell's beers from the Bell's Box of Hearts. Blue wants to call it the Box of Farts, but we run a classier establishment than that. It's Cold Hearted, Two Hearted, Light Hearted and Black Hearted. All definitely worth drinking. 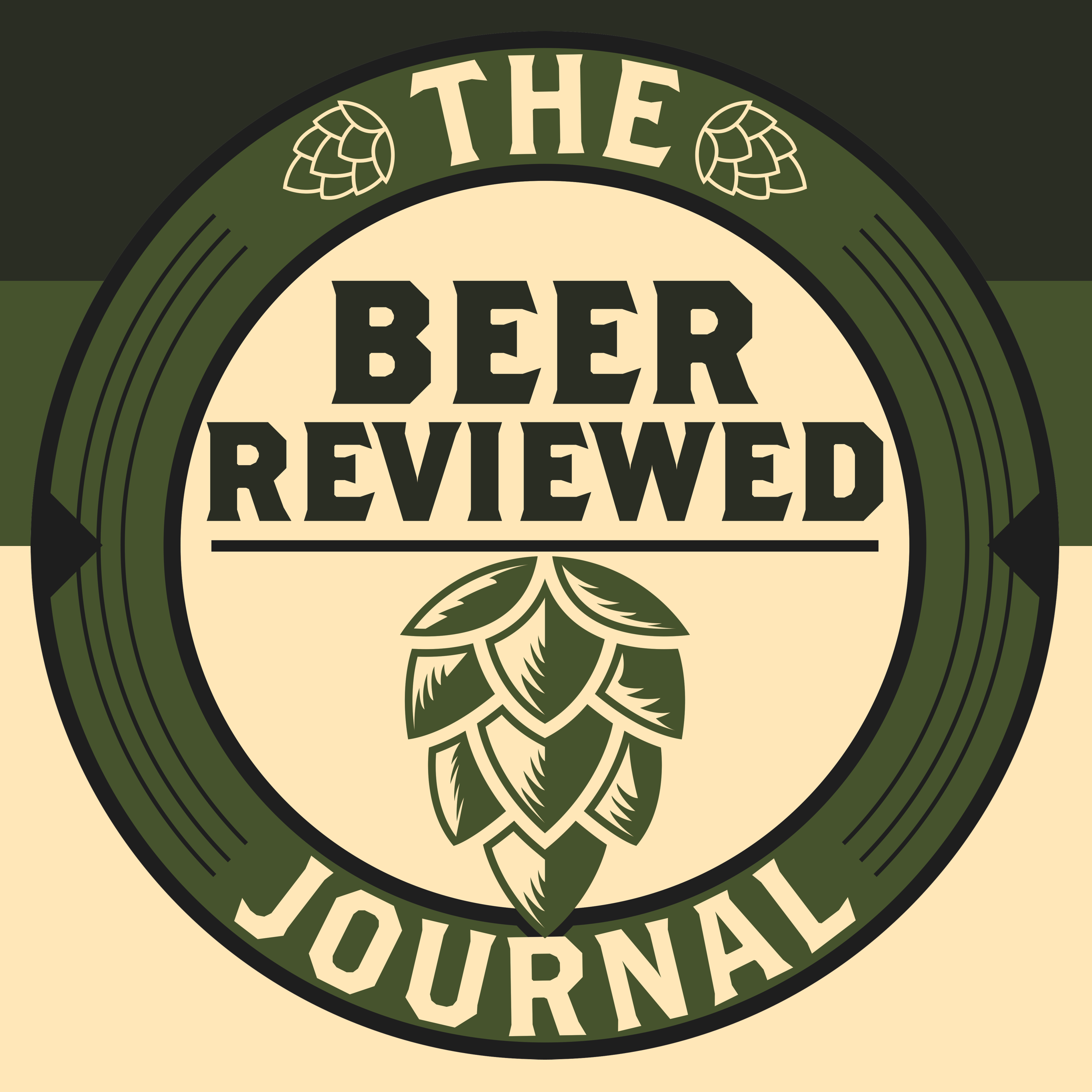